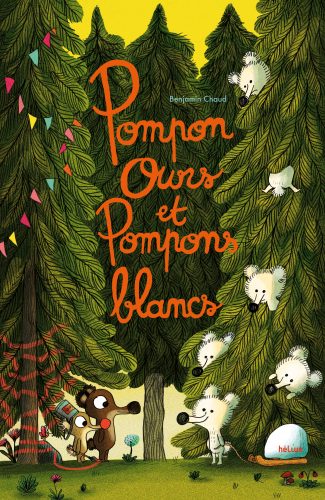 Pompon Bear and the white pompoms/Pompon ours et Pompons blancs

Mama Bear and Papa Bear are getting their den ready for hibernation. Pompon has to look after his little brother – a big responsibility. But he has an idea to keep his brother busy… a Winter party! Glasses, a pretty tablecloth and some white paint should do the trick. But it’s not easy with Teeny Tiny Bear around. With a splosh!, boing! and swish!, the whole surprise crashes down in a splash of red. Pompon runs after his brother through the forest. Where is he?! At last, Pompon sees a small fluffy tail behind a tree. But it’s not his brother’s. It’s white and there are lots of other fluffy white tails too! Pompon discovers a group of polar bears sat on big blocks of ice. Where do they come from?

In the same series... 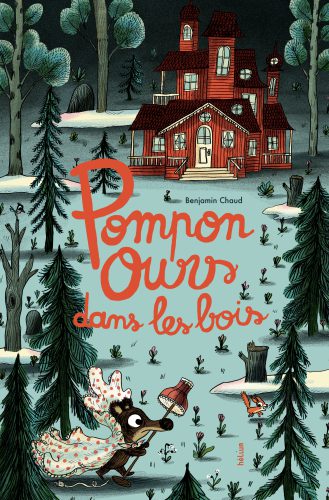 Pompon Bear is not scared/Pompon ours dans les bois 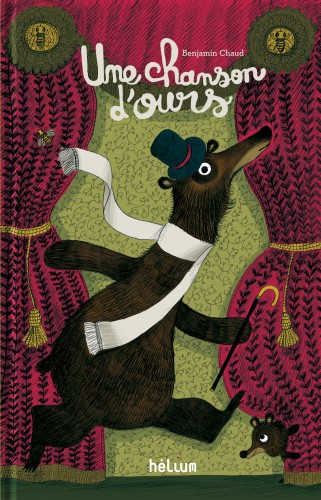 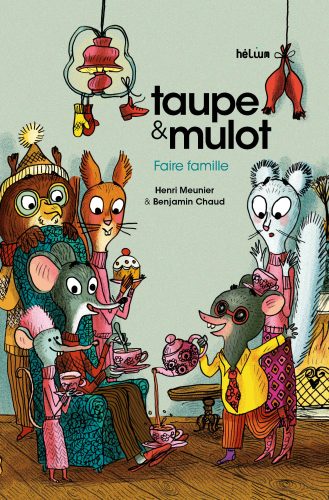 Mole and Fieldmouse 6 – We are Family! 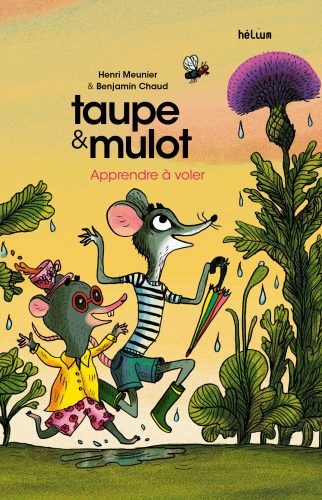 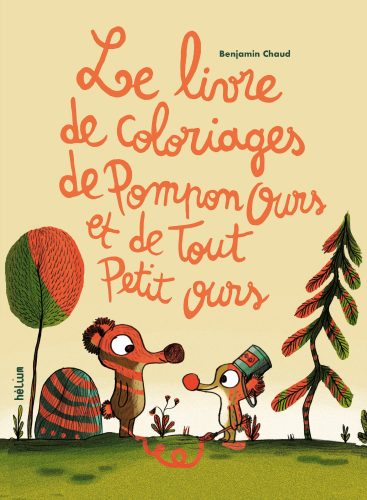 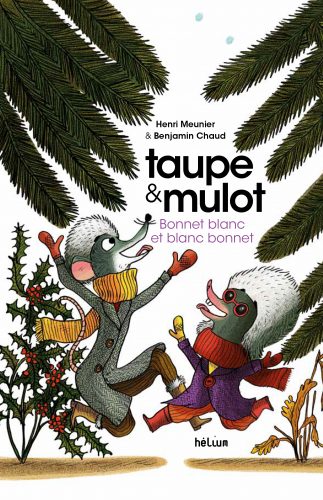 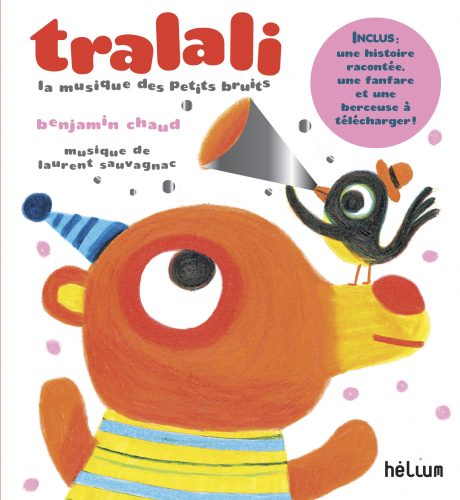 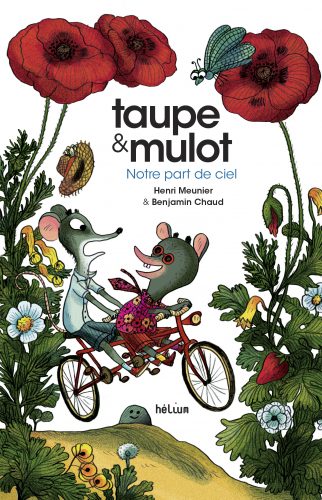 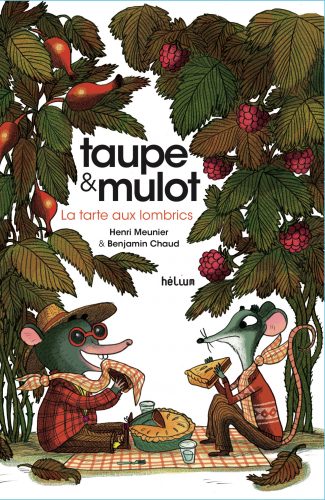 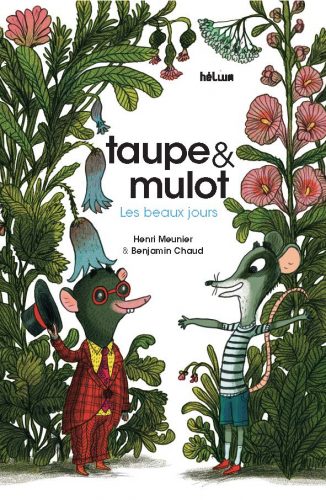 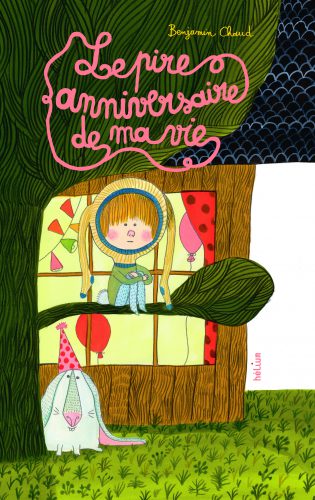 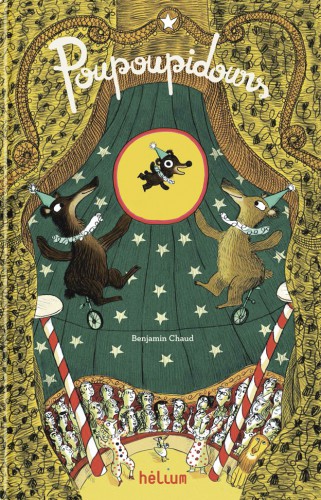 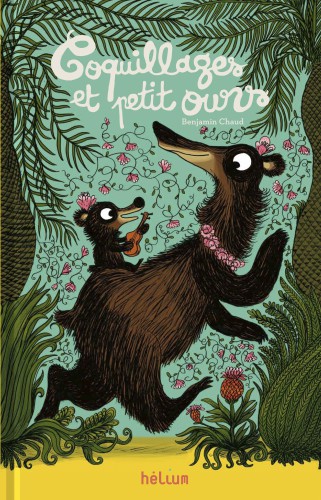 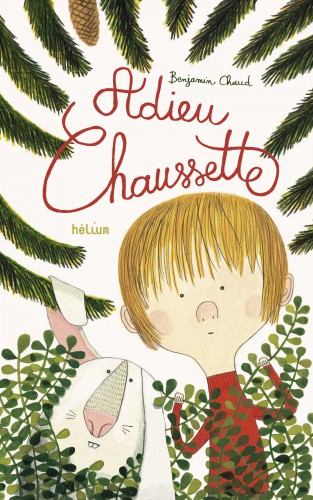