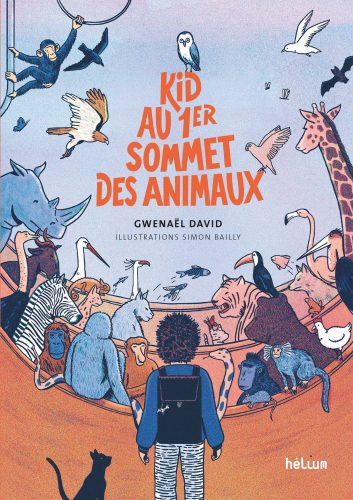 A powerful novel about ecology and the necessary respect of wildlife, in which the heroine is an 11 year old high school student following in the footsteps of Greta Thunberg!

Paris, 2030. As magnetic storms and other climate catastrophes have become commonplace, the first ever Animal Summit is organised in the city. The aim is to bring all the inhabitants of Earth together – humans, animals, and even germs… – to agree on an equitable management of natural resources, which need to be preserved, now. Kid, a high school student, is chosen by all the schools to report on this historic event. She is not the only representative of the human species (there is an adult man in the room), but she feels all alone in the middle of this disorganised, smelly and noisy assembly. A novel that brings out the questions of a fair sharing of natural resources.

“A green manifesto to offer urgently, from 8 to 78 years old” ELLE magazine

“A lot of you say you want to change, but most of you don’t actually want to do anything, little girl,” the cat argues.
“Don’t call me little girl. Things are really changing, believe me. There are lots of us, we’re young, and we don’t care about your lies and cover-ups, or about your comfortable little lives. Since the old guy has run away, I am now the representative of my species, the Homo sapiens. And I’m telling you, things are about to change.” 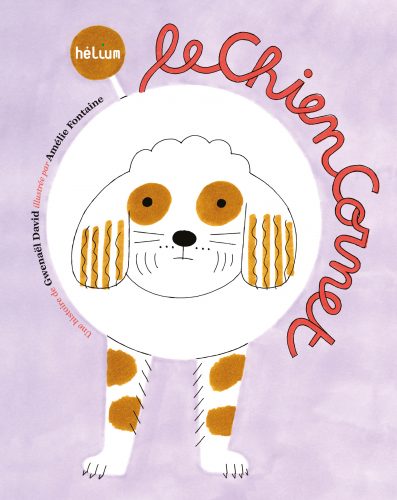 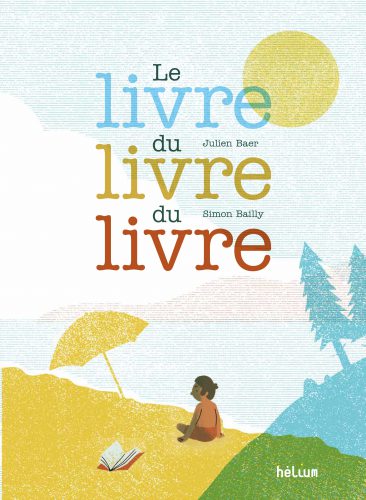 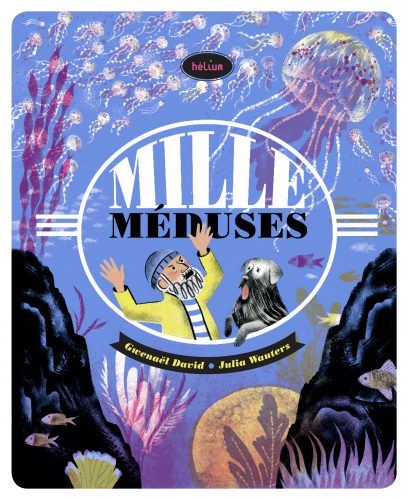 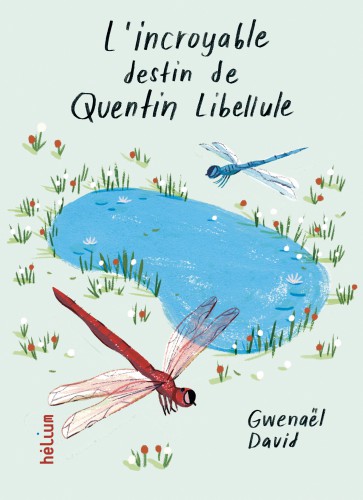 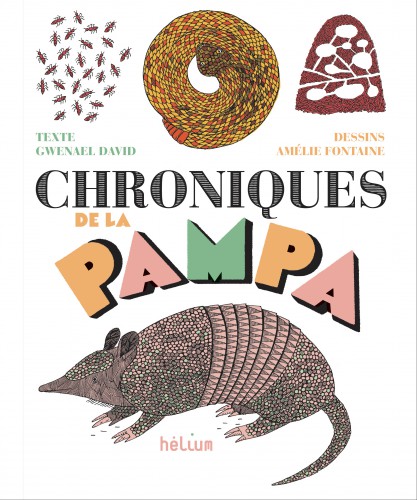