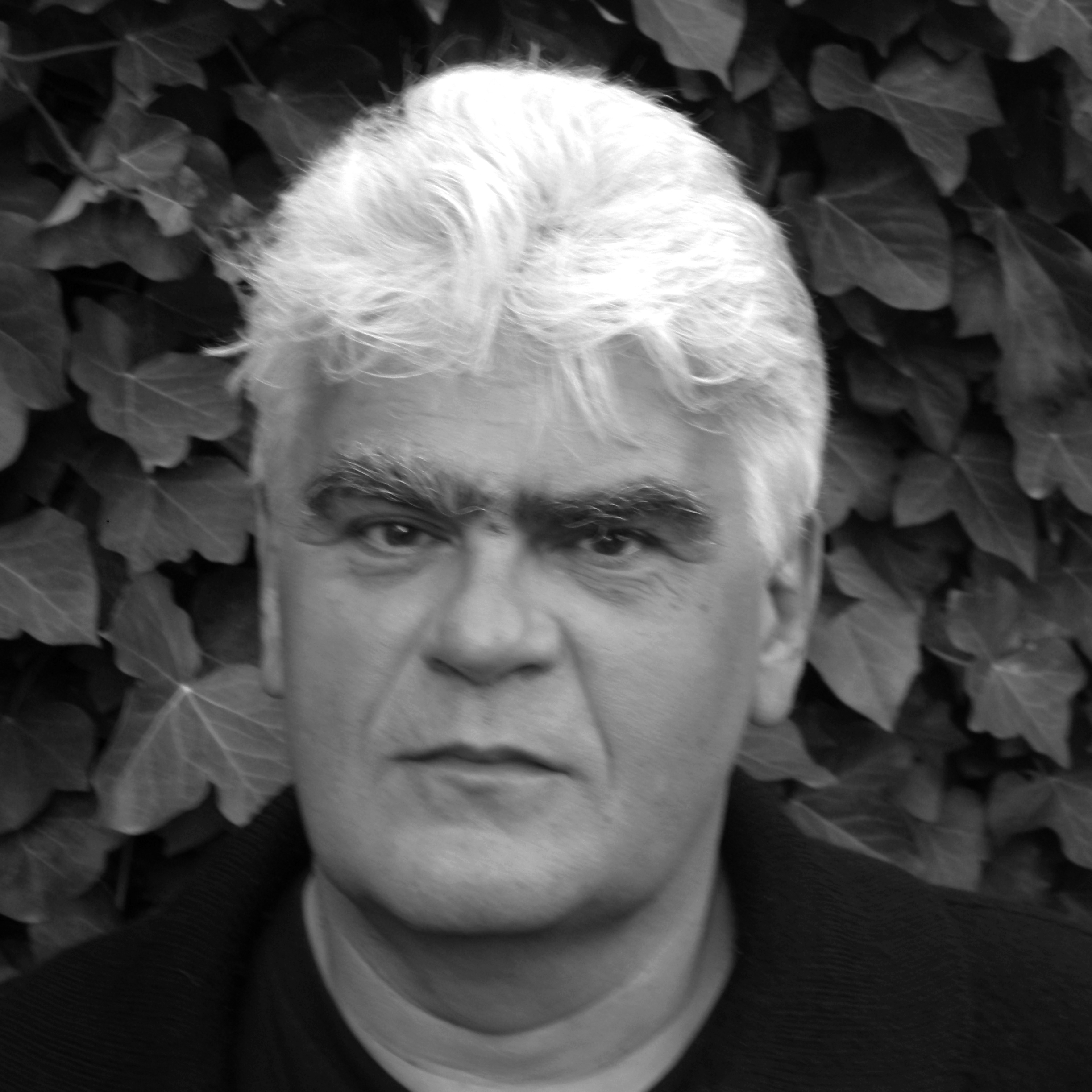 Jean-Luc Fromental is an author of comics and children’s books. He is the publisher of the Denoël graphics collection and the scriptwriter of animated series and for the cinema especially animation (Loulou, the amazing secret, 2013 césar for best animated film)

With the illustrator Joëlle Jolivet, he has published numerous picture books, all published by helium, in a tone that mixes humour on current society, tenderness and total fantasy, among which Oops! (2009), Bonesville (2015) and Bear against time (2018) without forgetting The 365 Penguins (naïve, republished by helium in 2017) and The 10 Little Penguins around the world a (2011) as well as the pop-up of the 10 Little Penguins (2010)

As a solo writter, he also wrote his first novel for youth at helium, Robêêrt, Memories of an extraordinary sheep (2017). 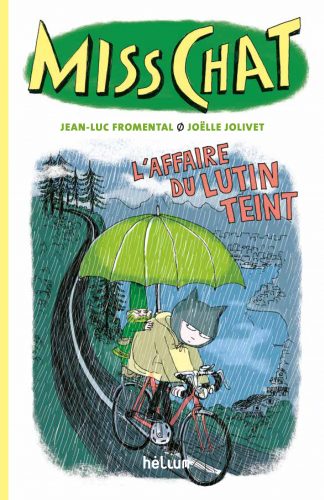 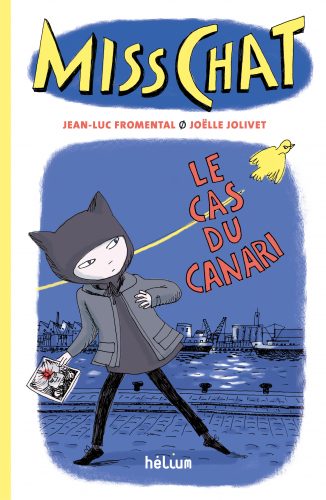 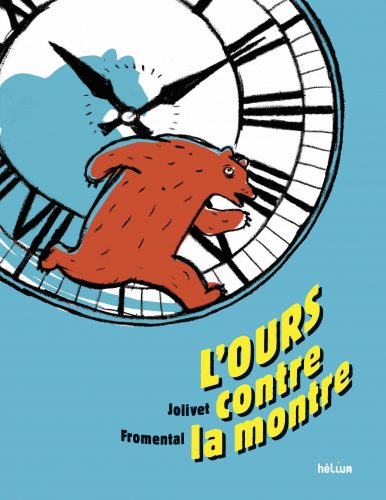 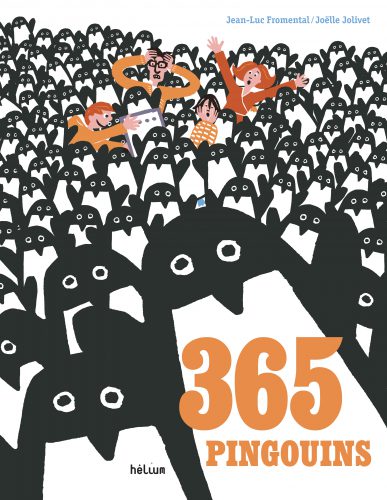 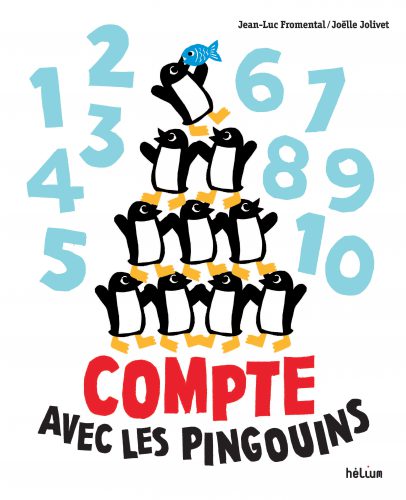 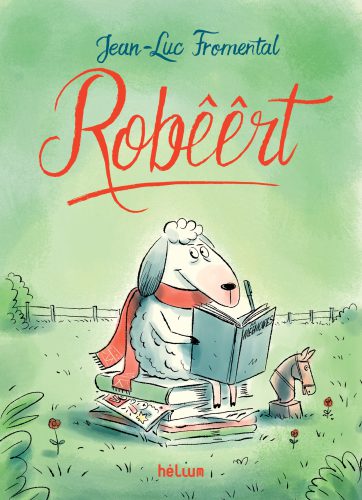 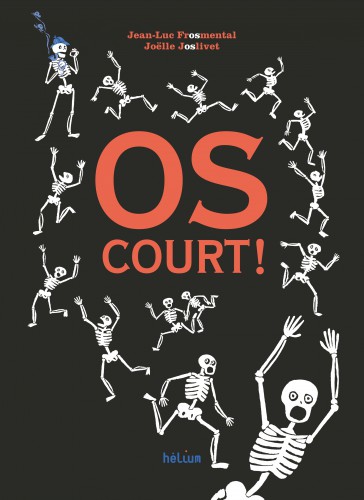 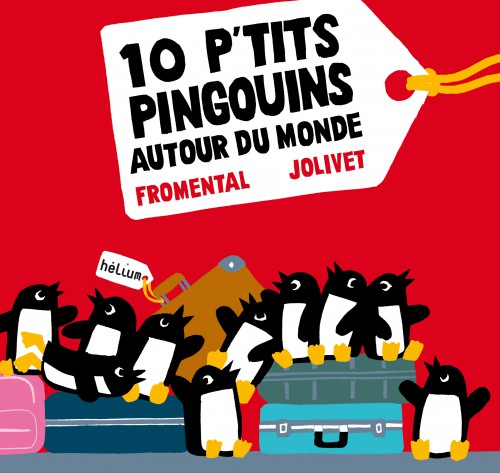 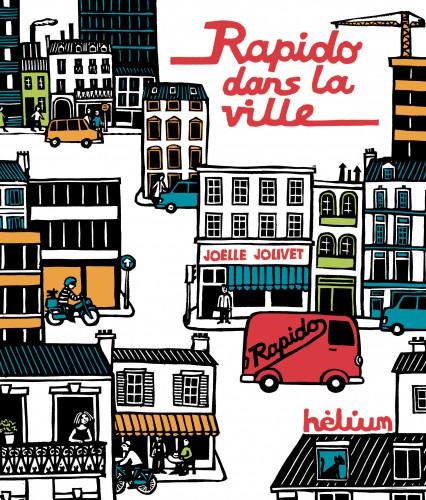 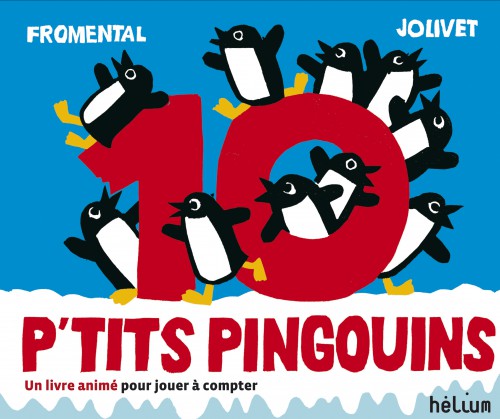 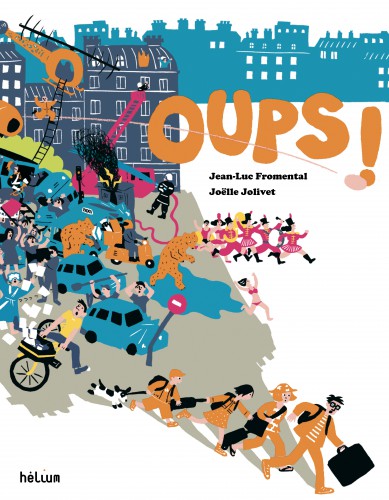