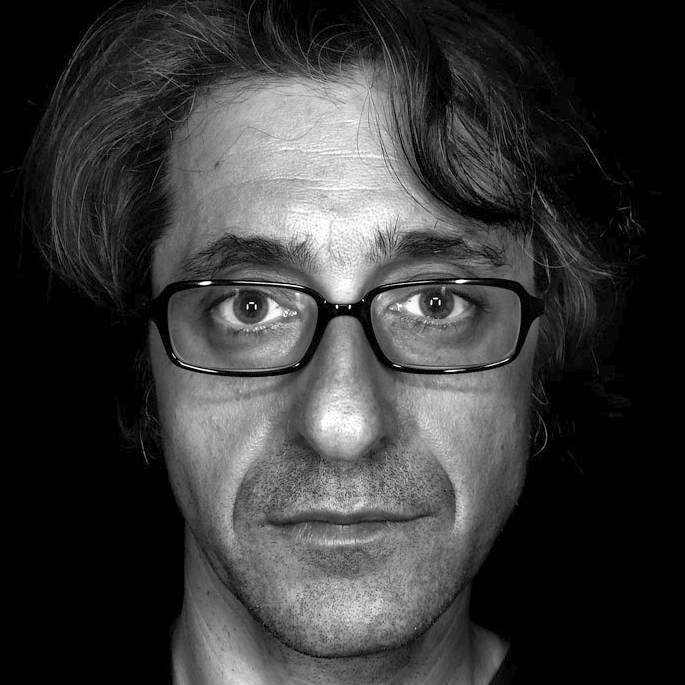 Born in 1959 in Iraq, Charles Berberian graduated from the Beaux-Arts de Paris. He published his first comics in fanzines. Then, he forms with Philippe Dupuy a duo that cannot be overlooked. Together, they published books such as Petit Peintre (Magic Strip) or the series Henriette (Dupuis), and won the Grand Prix de la Ville d’Angoulême, l’Alph’Art, for the fourth volume of Monsieur Jean (Dupuis). 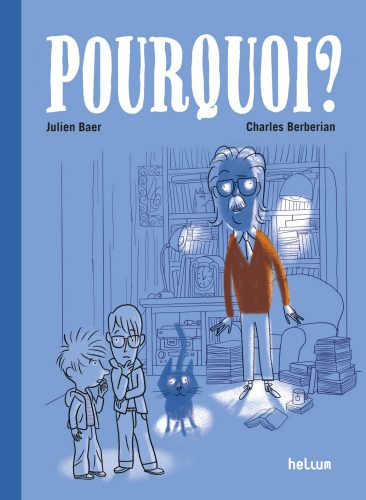