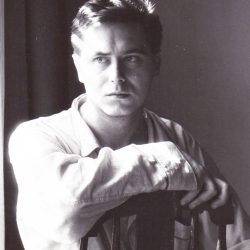 Auro Roselli (1921-2013), born in Turin, was a resistance activist, journalist, writer, photographer. He even spent some time in prison as a teenager, having rebelled against the fascist authority. During the Second World War he helped imprisoned allies to join Switzerland, and was himself arrested. He managed to escape from the camp where he was held. He then worked for more than thirty years at the Milanese daily Il Giorno, where his voice counted a lot, before retiring to California.

helium published in 2018 a faithful reissue of his little novel The Eiffel Tower Cats, originally published in 1967 and illustrated by Laurent Brunhoff. 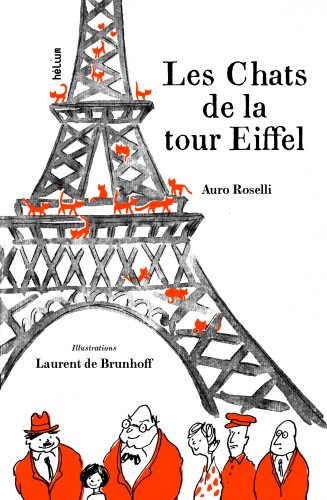